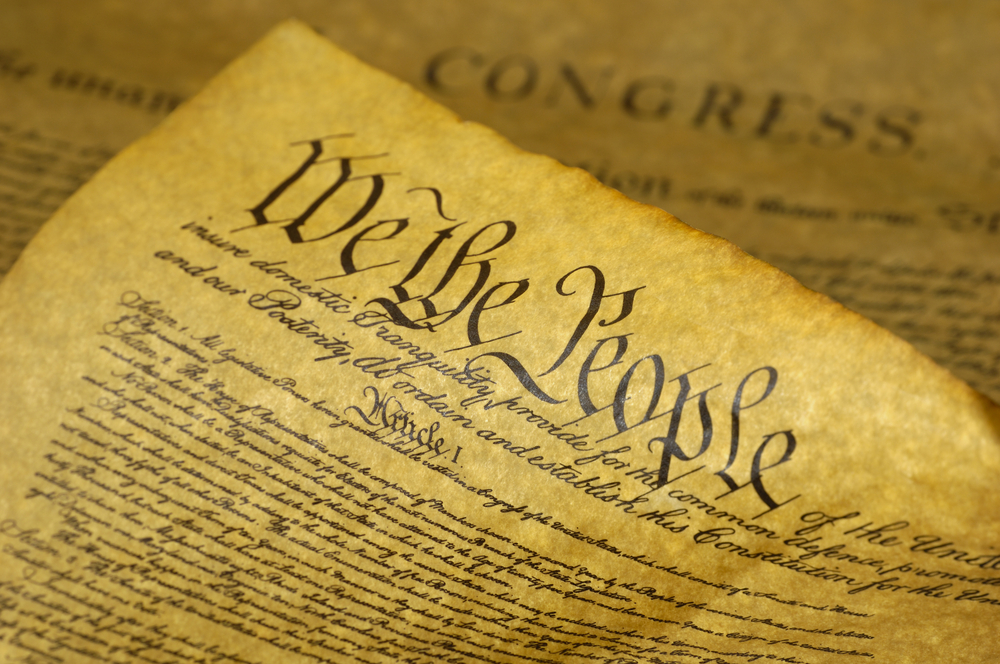 Justice Scalia: A constitutional convention is a horrible ideaSupreme_Courtconsitutional_conventionamendmentsconvention

So where does U.S. Supreme Court Justice Scalia actually stand on the Convention of States Project’s effort to use Article V to rein in federal power? It’s hard to say.

While our opponents will likely tout recent quotes as evidence that he opposes using Article V, he actually didn’t say that at all. See for yourself:

“A constitutional convention is a horrible idea,” he said. “This is not a good century to write a constitution.”

We agree with him completely.

The Philadelphia Convention of 1787 was a true “constitutional convention.” There, state delegations gathered pursuant to the states’ residual powers as individual sovereigns—not pursuant to any provision of the Articles of Confederation for proposing amendments. (And no, our Constitution is not the result of a “runaway convention.” The states instructed their delegates to “render the federal constitution adequate to the exigencies of the Union,” and that is exactly what they did).

An Article V convention, on the other hand, derives its authority from the terms of Article V itself. Delegates are limited to proposing amendments germane to the topic specified by the 34 state legislatures that trigger the convention. They are also limited to the specific instructions given to them by their respective states.

We agree entirely with Justice Scalia that it is neither necessary nor desirable for America to undertake the writing of a new Constitution. What is desperately needed is for the states to use the process our existing Constitution provides for them to end federal overreach. We need to close the court-created loopholes that have damaged the Constitution we know and love.