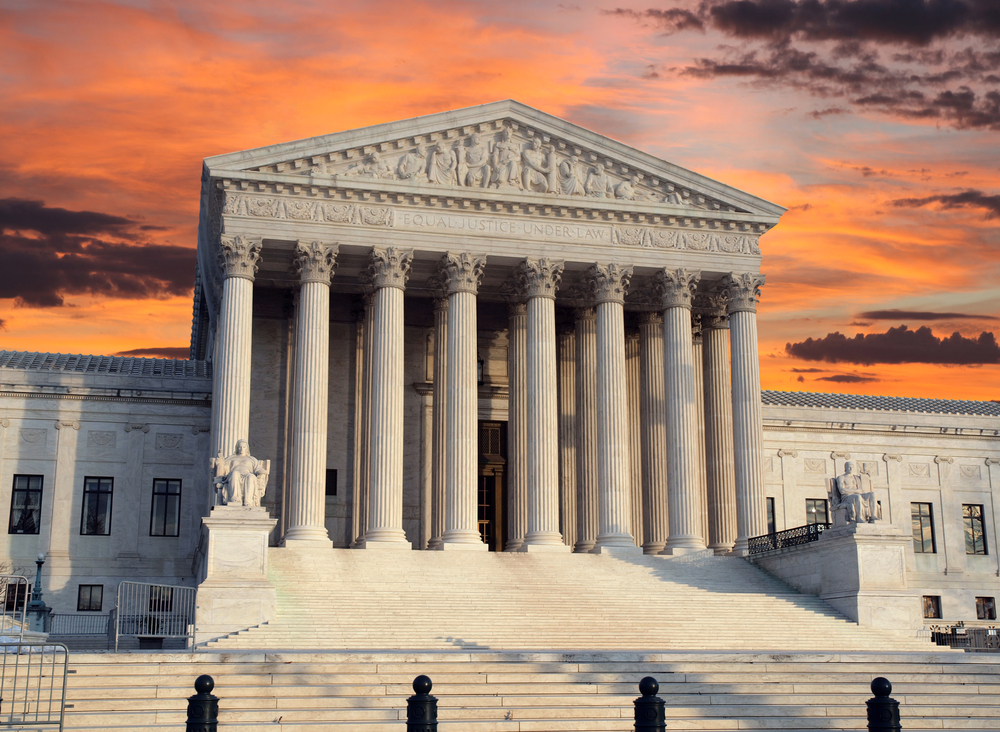 The 10th Amendment doesn't give states power to amend10th_amendmentsupreme_court

Posted by Convention of States Project on December 18, 2015 (source)

Some advocates of a convention for proposing amendments are endangering the Article V movement by claiming the states can use the Tenth Amendment to control the convention process. They are doing so even though the judiciary, including the U.S. Supreme Court, has held that state legislatures' Article V powers come from the Constitution directly, not from the Tenth Amendment.

We have been down this road before: During the 1980s and 1990s, balanced budget and term limits activists adopted procedures based on the Tenth Amendment. The courts voided those procedures repeatedly.

Those resting new campaigns on the Tenth Amendment risk the same fate. They could set back the Article V process for decades, just as judicial defeats in the 1980s and '90s stalled it for over 20 years.

The Tenth Amendment provides that “The powers not delegated to the United States by the Constitution, nor prohibited by it to the States, are reserved to the States respectively, or to the people.”

As I point out in my book, The Original Constitution, the Ninth Amendment was supposed to be the principal statement of federalism. The Tenth was designed chiefly to clarify that the federal government would not have any extra-constitutional powers of the kind that leaders such as James Wilson had claimed for the Confederation Congress under the supposed doctrine of “inherent sovereign authority.”

Nevertheless, both modern courts and modern commentators accept the Tenth as a broad statement of federalism, and the following discussion does so as well.

The Tenth Amendment is a rule of construction—that is, a clarifying rather than substantive amendment. It explains that “powers not delegated” are reserved. It obviously does not apply to powers that the Constitution DOES delegate. See U.S. v. Darby Lumber (1941).

In Hawke v. Smith No. 1 (1920), the U.S. Supreme Court held that the functions performed by Congress and state legislatures under Article V come directly from the Constitution—i.e., they are delegated by the people through that document. The Court confirmed this analysis shortly thereafter in a case called Leser v. Garnett (1922). Both cases invalidated efforts to control the amendment process though state law.

These cases clarified that when Congress, state legislatures, and conventions operate under Article V, they do so as independent assemblies, not as branches of government. This is the same approach the Supreme Court applies to the Electoral College. Ray v. Blair (1951). The Supreme Court says that non-governmental entities exercising authority directly under the Constitution perform “federal functions.” See Leser.

At this point, it should already be clear that the Tenth Amendment does not apply to the constitutional amendment process. Article V delegates power to entities (legislatures, conventions), which exercise them on behalf of “the United States” (although not on behalf of the government). But the Tenth Amendment applies only to powers “not delegated.”

Thus, in United States v. Thibault, a federal appeals court, using a slightly different analysis, held that the Tenth Amendment did not apply to the amendment process—that it “does not alter the fifth article.” Later that year, the Supreme Court held in United States v. Sprague (1931) that the Tenth Amendment had no application to Article V's grants of power to Congress.

One might point out that the Thibault and Sprague cases involved Congress's role in the process, not the role of the states. But the opinions in those cases make clear that the judges deciding them were applying the same principles to Congress that the Supreme Court had applied earlier to state legislatures.

. . . [T]he power to add qualifications is not part of the original powers of sovereignty that the Tenth Amendment reserved to the States . . . [T]hat Amendment could only “reserve” that which existed before. As Justice Story recognized, “the states can exercise no powers whatsoever, which exclusively spring out of the existence of the national government, which the constitution does not delegate to them. No state can say, that it has reserved, what it never possessed.”

Note the explicit comparison with the amendment process and the citation of Hawke v. Smith. The reason the Hawke case was relevant was that the state powers under Article V are conferred by the Constitution. They did not exist before that document came into effect. So the Tenth Amendment does not apply to them.