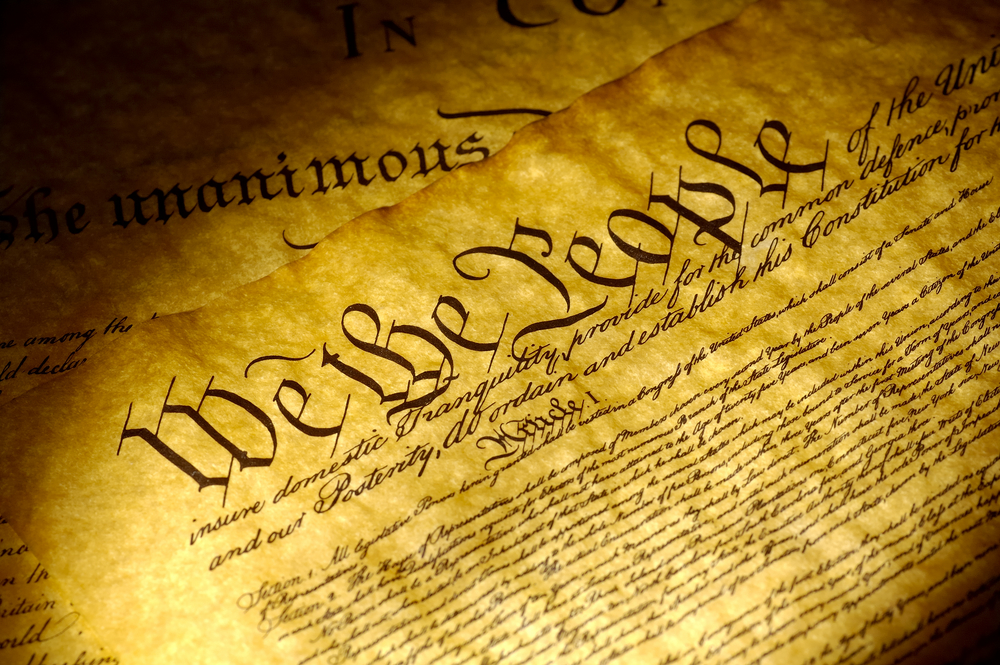 This article was originally published on TheBlaze.com. Click here to read it there.

Americans today still celebrate the concept of liberty, but most neither appreciate nor enjoy it in the way envisioned by those who signed the Declaration of Independence at our nation's founding.

The revolutionary vision was a nation whose government would protect the natural, inalienable rights of the people, keep us safe from foreign and domestic enemies, and provide the most basic structure necessary to an ordered society. But beyond that, our government was designed to leave us free to flourish.

To prosper by means of hard work. To better our own position in society through education. To provide for the needs of our own families by the work of our own hands, and, as we have opportunity, to also provide for the needs of those around us who are unable to work hard themselves. To pursue Truth through an open, uninhibited exchange of ideas. To worship according to the dictates of our own consciences, without sacrificing our livelihood on account of our beliefs. To bear arms. To experiment with public policy at the state and local government levels, where our representatives are most responsive to our needs and desires.

Our national government, in particular, was strictly limited to performing a handful of very specific functions listed in the Constitution. All other powers were reserved the states or the people.

“The true theory of our Constitution is surely the wisest and best, that the states are independent as to everything within themselves, and united as to everything respecting foreign nations. Let the general government be reduced to foreign concerns only, and let our affairs be disentangled from those of all other nations, except as to commerce, which the merchants will manage the better, the more they are left free to manage for themselves, and our general government may be reduced to a very simple organization, and a very inexpensive one; a few plain duties to be performed by a few servants.”

Sadly, many modern Americans are all too eager to trade their birthright—the birthright of liberty—for a drastically different kind of government. And Washington, D.C., has been all too willing to oblige, achieving a fundamental transformation in the role, size, and reach of the national government by creatively “interpreting” its constitutional powers.

As illustrated by last month's landmark Supreme Court decisions and by ongoing national policy initiatives, what we now have is a national government that assumes responsibility for our basic human needs, hijacks state governments to “regulate” productive industries out of existence in pursuit of illegitimate national policies, orders states to license “love” between individuals, and is hard at work to engineer “income equality” for us all.

While this government may be well-suited to a people incapable of governing themselves, it is no government for the sons and daughters of Liberty.

That's why, in celebration of the spirit of the Founding Generation, the spirit that birthed the Declaration of Independence and the United States Constitution, the Convention of States Project will unveil its own declaration tonight, July 6, 2015—a Declaration of Liberty.

After the Boston Tea Party, King George reportedly said, “The die is now cast. The colonies must either submit or triumph.”

Now it is time for the states to triumph over the constitutionally illegitimate acts of an imperious national government. For the choices are only two: triumph, or submit.

To learn about the Convention of Sates Project's Declaration of Liberty and our plan to triumph, visit www.conventionofstates.com.

Rita Martin Dunaway serves as Staff Counsel for The Convention of States Project and is passionate about restoring constitutional governance in the U.S. Follow her on Facebook (Rita Martin Dunaway) or e-mail her at rita.dunaway@gmail.com.