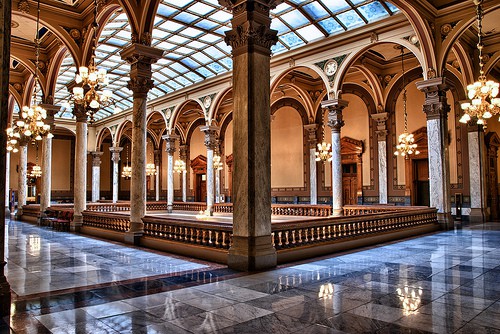 Call or email your legislator (bottom of page)

Selected Documents that Legislators should be familiar with: 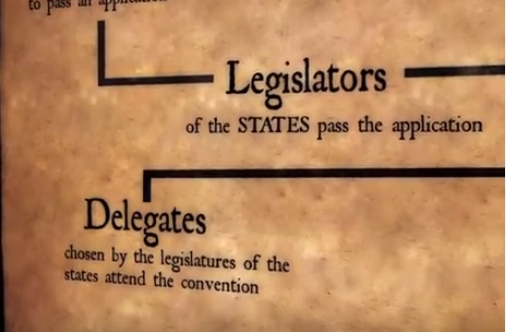 Video: Convention of States - Now is the Time!
A brief overview of why the Framers gave us the convention mode in Article V and quotes from them and past presidents that supported this constitutional provision

Leaders Among Leaders
Become a Leader today in YOUR Legislature!

Video: Convention of States: The Plan to Restore America

Video: Interview with Florida Rep. Mike Hill
Florida State Representative Mike Hill explains why the federal government will not fix itself and how the states can do it for them.

Video: Interview with Arizona Sen. Nancy Barto
Arizona State Senator Nancy Barto answers questions like, Why is a Convention of States seeing so much support? and What is the biggest problem we face in America?

Video: Convention of the States Florida 2015 Simulation Recap
In July 2015, the first Article V simulation was held in Florida, with over thirty attending. After there were over eighty amendments proposed, the commissioners, through floor and committee debate and revisions, were able to narrow that number down to six amendments.