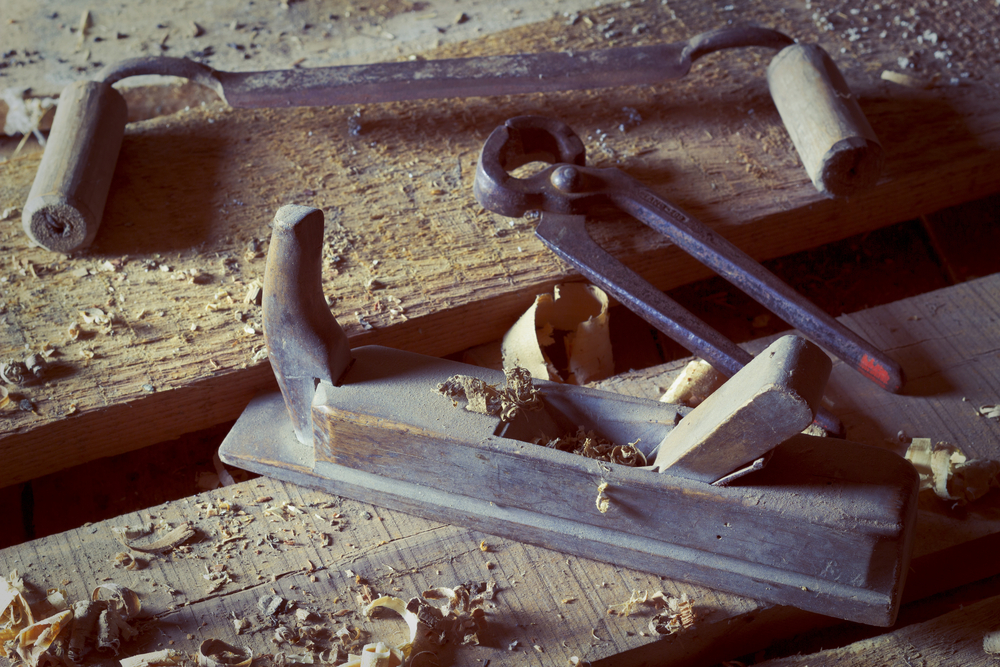 This is part one of a five-part series by Rita Dunaway. Click here to read the original article on TheBlaze.com.

Perhaps the most unifying conservative trait is the conviction that our Founding Fathers designed an ingenious federal system that we ought to conserve. But as federalism lies dying and our society spirals toward socialism, there is dissension among conservatives about using the procedure the Founders left to the states to conserve it.

Because Article Five's amendment-proposing convention process has never been used, some have branded it a mystical and dangerous power—a thing shrouded in mystery, riddled with unanswerable questions, and therefore best left alone. Some have literally labeled it a “Pandora’s Box,” the opening of which would unleash all manner of evil upon our beleaguered nation.

Article Five opponents accuse proponents of being reckless with the Constitution. They say we have no idea how a convention would work, who would choose the delegates, how votes would be apportioned, or whether the topic of amendments could be limited.

My task today is to remove the shroud of mysticism by revealing what we do know about an Article Five convention from its text, context, historical precedent, and simple logic.

For starters, we know that the Founders' whole purpose for including the convention mechanism was to provide a way for the states to bypass Congress in achieving needed constitutional amendments.

An early draft of Article Five vested Congress with the sole power to propose constitutional amendments. Under that version, two-thirds of the states could petition Congress to propose amendments, but it was still Congress that did the proposing. On Sept. 15, 1787, George Mason strenuously objected to this, pointing out that such a system provided no recourse for the states if the national government should become tyrannical, as he predicted it would do.

The result was the unanimous adoption of Article Five in its current form, providing two ways for constitutional amendments to be proposed: Congress can propose them, or the states can propose amendments at a convention called by Congress upon application from two-thirds, or 34, of the states. Regardless of which body proposes the amendments, proposals must be ratified by three-fourths, or 38, of the states in order to become effective.

We also know from history that voting at an Article Five convention would be done on a one-state, one-vote basis. This is the universal precedent set by the 32 interstate conventions that occurred prior to the Constitution's drafting. It explains why it was unnecessary for Article Five to specify the number of delegates to be sent by each state; the states can send as many delegates as they like, but each state only gets one vote.

On Nov. 14, 1788, the Virginia General Assembly filed the very first application for an Article Five Convention to propose a bill of rights, aptly branding the convention “a convention of the States” to be composed of “deputies from the several States.”

Because Congress ultimately used its own Article Five power to propose a Bill of Rights, that meeting was rendered unnecessary. But the application demonstrates the contemporaneous understanding that the convention process was state-led. The Supreme Court has likewise referred to the process as a “convention of states.”

Because the authority for an Article Five convention is derived from the 34 state applications that trigger it, the topic for amendments specified in those applications is a binding limitation on the scope of the convention.

It's time to dust off the tool the Founders gave us in Article Five and get started. Click here to learn more about the Convention of States Project.