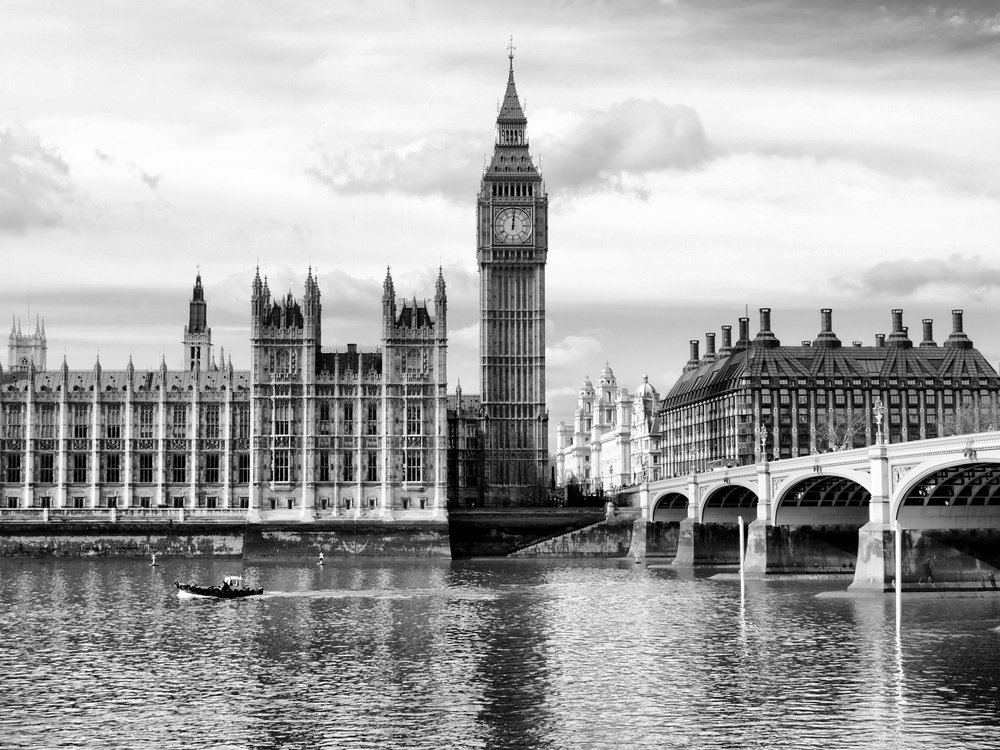 Posted by Convention of States Project on September 28, 2015

The following article was written by Prof. Rob Natelson, one of the nation's leading Article V experts, and originally published in The American Thinker.

In the Anglo-American constitutional tradition, a “convention” can mean a contract, but the word is more often applied to an assembly, other than a legislature, convened to address ad hoc political problems. The “Convention for proposing Amendments” authorized by Article V of the Constitution is designed to be that kind of assembly.

The first political conventions were held in England in 1660 and 1688-89. These gatherings looked something like parliaments, but they were titled “conventions” because only the Crown could call a parliament, and they were not called by the Crown. Moreover, they were convened to address specific constitutional issues, not to legislate.

The 1660 convention led to the restoration of the Stuart line of kings after the failed English experiment with republicanism under Oliver and Richard Cromwell. The 1688-89 convention dealt with the political crisis arising when the second James Stuart (i.e., James II) was forced to flee the kingdom by popular outrage over his arbitrary and unconstitutional misrule and by the invading army of William of Orange.

The American Founders were much influenced by the English convention experience, which they grouped with the gathering of the barons that forced King John to agree to Magna Carta (1215). Between 1689 and 1787, Americans themselves frequently used the convention device, either to address problems within particular polities (conventions of the people) or to address issues of regional or continental importance (conventions of colonies or states).

After James II’s flight left the throne vacant, the two houses of the previous parliament instructed William of Orange to call a “Convention of the Estates of the Realm.” The estates of the realm were the lords and the commons, and they met separately. Each elected its own officers and decided on its own procedures. In essence, each estate had one vote, and the concurrence of each was necessary for the convention to approve any measure.

Thomas Babington Macaulay, the great 19th century English literary figure, described in Chapter 10 of his History of England the general philosophy under which the 1688-89 convention operated:

The business of an extraordinary convention of the Estates of the Realm was not to do the ordinary work of Parliaments… but to put right the great machine of government. . . .

On these grounds the Commons wisely determined to postpone all reforms till the ancient constitution of the kingdom should have been restored in all its parts, and forthwith to fill the throne without imposing on William and Mary any other obligation than that of governing according to the existing laws of England. In order that the questions which had been in dispute between the Stuarts and the nation might never again be stirred, it was determined that the instrument by which the Prince and Princess of Orange were called to the throne, and by which the order of succession was settled, should set forth, in the most distinct and solemn manner, the fundamental principles of the constitution. This instrument [was] known by the name of the Declaration of Right . . .

After describing the contents of the Declaration, Macaulay added:

But, though a new constitution was not needed, it was plain that changes were required. The misgovernment of the Stuarts, and the troubles which that misgovernment had produced, sufficiently proved that there was somewhere a defect in our polity; and that defect it was the duty of the Convention to discover and to supply.

Thus the Convention had two great duties to perform. The first was to clear the fundamental laws of the realm from ambiguity. The second was to eradicate from the minds, both of the governors and of the governed, the false and pernicious notion that the royal prerogative was something more sublime and holy than those fundamental laws. The former object was attained by the solemn recital and claim with which the Declaration of Right commences; the latter by the resolution which pronounced the throne vacant, and invited William and Mary to fill it.

Today, the role of the Convention for Proposing Amendments should be seen, and usually is seen, in much the same light: not to alter the fundamentals of the Constitution, but to

The first goal can be met by amendments overruling rogue Supreme Court decisions, just as amendments previously have been used for that purpose. The second can be met by, for example, requiring a balanced budget, more firmly limiting federal authority, and reorganizing the judiciary so that it more fairly applies the constitutional system of checks and balances.