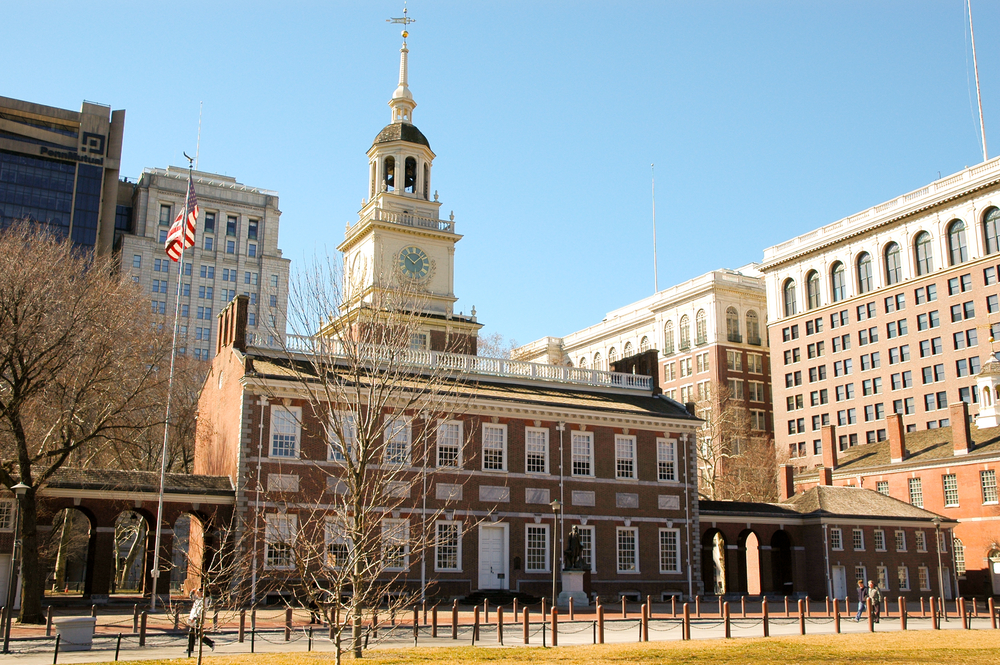 The Convention of States (COS) Project is a nationwide effort to bring about an amending convention under Article V of the United States Constitution. The historically accurate term for such a convention is a “Convention of States”. In late 2013, I took on the leadership role for the Convention of States Project in South Carolina. After over 15 years of teaching, speaking, and training people on the United States Constitution, the Rule of Law, and Original Intent, I came to the conclusion in early 2013 (as did many, many others around our nation) that our federal government is so systemically broken that those that hold federal office either cannot or simply will not take the steps necessary to return our government back inside the fence of limited government under the enumerated powers of the federal Constitution.

Because the framers of our great Constitution understood the nature of mankind, they knew there was a strong possibility that a day like this would come when the system that they entrusted to us would grow out of control. […] The framers also had a keen understanding that the system they designed was not perfect and therefore it would need a process to make necessary changes as they arose. To this end they inserted a rigorous change process that included two methods to amend the Constitution. It is abundantly clear from their own words that they foresaw the need for changes to the document in the future.

Many today tell us that we need to “defend the Constitution as it is” rather than amend it, altogether ignoring the fact that our Constitution has been changed by amendment 27 times. With the exception of two amendments (16 & 17 in my opinion), all of these amendments made necessary changes. The Bill of Rights codified specific individual rights, human slavery was eradicated, women were given the vote, Presidents were limited to two terms in office, etc… So this idea that we never amend the Constitution has no historical or logical basis. […]

Thomas Jefferson made this point very straightforward in his letter to Samuel Kercheval dated June 12, 1816:

Some men look at constitutions with sanctimonious reverence, and deem them like the arc of the covenant, too sacred to be touched. They ascribe to the men of the preceding age a wisdom more than human, and suppose what they did to be beyond amendment. I knew that age well; I belonged to it, and labored with it. It deserved well of its country. It was very like the present, but without the experience of the present; and forty years of experience in government is worth a century of book-reading; and this they would say themselves, were they to rise from the dead.

So in reality, the correct and Constitutional way to “defend” the Constitution when it is being abused is to amend it.

But let's dig deeper for a moment. A sober look back at recent history reveals that the twisting, pulling, and stretching of the text of the Constitution, away from its originally intended limited government, has been going on for well over a century. According to the founders/framers, what should have happened is that the very first time the Supreme Court twisted the original meaning of the Constitution in order to expand federal powers…the states should have responded with a call for an amending convention.

Click here to read the rest of Bob's article.