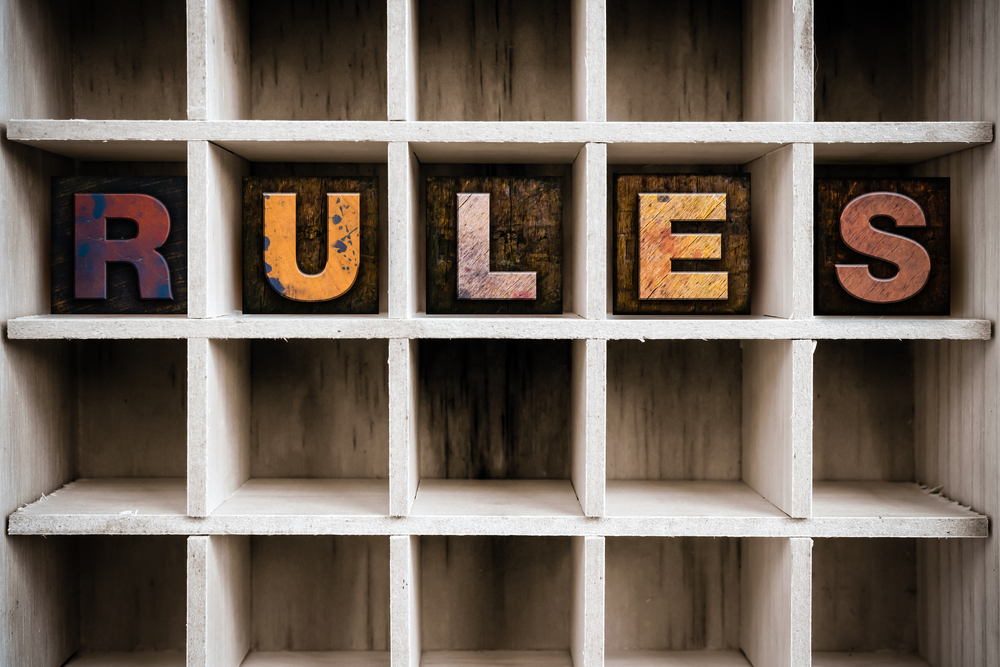 Make the feds play by the real rulessupreme_court

I recently watched, flabbergasted, as two of my nieces played a game of chess outdoors with giant chess pieces. What astounded me was not the size of the pieces, but rather the fact that they appeared to be playing two different games, and yet purported to be competing. When I inquired about this, my suspicions were confirmed. While my older niece attempted to compete at chess according to the actual rules of chess, my younger niece was indiscriminately capturing queens, rooks and pawns alike by simply “jumping” them. She was playing “chess” according to the rules of checkers.

It is an apt analogy of what is happening to American government. While the states, for the most part, attempt to do what they were designed and empowered to do under the Constitution — enact laws for the health, safety, and welfare of the people and experiment with public policies based upon the particular needs and desires of their populations — the national government in Washington, D.C., is playing by its own set of rules.

You probably thought I meant that figuratively, but in fact, I meant it quite literally.

Washington, D.C., is now operating not on the basis of the original Constitution that can easily be read and digested in the space of an hour, but rather on the basis of a 3,000-page version of the Constitution known as the “Constitution Annotated.” It contains not only the plain and simple text of our beloved founding document, but also the perversions to the original text made by a litany of Supreme Court precedents that, to date, enjoy “supreme law of the land” status.

Together with scores of others, these “interpretations” have effectively —albeit illegitimately — amended the federal government's operating manual.

What many Americans don't realize is that the states, collectively, have all the power they need to overturn those “interpretations” — legitimately and authoritatively — and to reinstate and clarify the original meaning of constitutional language that has succumbed to federal distortion.

By using the state-controlled process of initiating corrective constitutional amendments through Article Five of the U.S. Constitution, the states have every opportunity to reinvigorate the truly federal system designed for a nation of liberty-loving, self-governing people.

If you want to see a renaissance of American federalism, with a strictly limited national government and state governments creating the policies best suited to their own citizens, urge your state legislators to support resolutions triggering an amendment-proposing convention to rein in federal power. Chances are, your state will be considering it early in 2016, so now is the time to make your voice heard.

It is said that “we get the government we deserve.” Will we do our part to insist that our state legislators use their constitutional power to repair the federal machine? Or will we watch passively as Washington, D.C., plays by its own, constantly-evolving version of the rules?