On September 11, 2014, some of our nation’s finest legal minds convened to consider arguments for and against the use of Article V to restrain federal power. These experts specifically rejected the argument that a Convention of States is likely to be misused or improperly controlled by Congress, concluding instead that the mechanism provided by the Founders is safe. Moreover, they shared the conviction that Article V provides the only constitutionally effective means to restore our federal system. The conclusions of these prestigious experts are memorialized in The Jefferson Statement, which is reproduced here. The names and biographical information of the endorsers, who have formed a “Legal Board of Reference” for the Convention of States Project, are listed below the Statement.

The Constitution’s Framers foresaw a day when the federal government would exceed and abuse its enumerated powers, thus placing our liberty at risk. George Mason was instrumental in fashioning a mechanism by which “we the people” could defend our freedom— the ultimate check on federal power contained in Article V of the Constitution.

Article V provides the states with the opportunity to propose constitutional amendments through a process called a Convention of States. This process is controlled by the states from beginning to end on all substantive matters.

A Convention of States is convened when 34 state legislatures pass resolutions (applications) on an agreed topic or set of topics. The Convention is limited to considering amendments on these specified topics.

While some have expressed fears that a Convention of States might be misused or improperly controlled by Congress, it is our considered judgment that the checks and balances in the Constitution are more than sufficient to ensure the integrity of the process.

The Convention of States mechanism is safe, and it is the only constitutionally effective means available to do what is so essential for our nation—restoring robust federalism with genuine checks on the power of the federal government.

We share the Founders’ conviction that proper decision-making structures are essential to preserve liberty. We believe that the problems facing our nation require several structural limitations on the exercise of federal power. While fiscal restraints are essential, we believe the most effective course is to pursue reasonable limitations, fully in line with the vision of our Founders, on the federal government.

Accordingly, I endorse the Convention of States Project, which calls for an Article V Convention for “the sole purpose of proposing amendments that impose fiscal restraints on the federal government, limit the power and jurisdiction of the federal government, and limit the terms of office for its officials and for members of Congress.” I hereby agree to serve on the Legal Board of Reference for the Convention of States Project.

*Original signers of The Jefferson Statement

LEGAL BOARD OF REFERENCE

Each of the following individuals has signed onto The Jefferson Statement, endorsing the Convention of States Project, and serves as a legal advisor to the Project:

Randy E. Barnett is theCarmack Waterhouse Professor of Legal Theory at the Georgetown University Law Center, where he directs the Georgetown Center for the 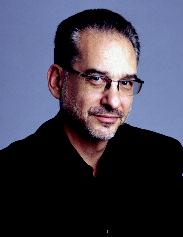 Constitution. A graduate of Harvard Law School, he represented the National Federation of Independent Business in its constitutional chal-lenge to the Affordable Care Act. Professor Barnett has been a visiting professor at Harvard Law School, the University of Pennsylvania, and Northwestern.

Charles J. Cooper is a founding member and chairman of Cooper & Kirk, PLLC. He has over 35 years of legal experience in gov-ernment and private practice, with several appearances before 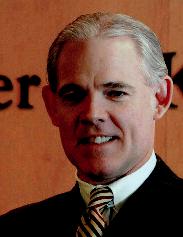 the United States Supreme Court. Shortly after serving as law clerk to Justice William H. Rehnquist, Mr. Cooper joined the Civil Rights Division of the U.S. Department of Justice in 1981. In 1985 President Reagan appointed Mr. Cooper to the position of Assistant Attorney General for the Office of Legal Counsel.

John C. Eastman is the Henry Salvatori Professor of Law & Community Service at Chapman University Fowler School of Law. He is the Founding Director of the Center for Constitutional 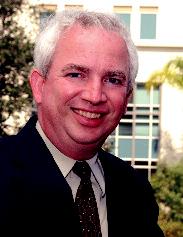 Jurisprudence, a public interest law firm affiliated with the Claremont Institute. Prior to joining the Fowler School of Law faculty in August 1999, he served as a law clerk with Justice Clarence Thomas at the Supreme Court of the United States. Mr. Eastman served as the Director of Congressional & Public Affairs at the United States Commission on Civil Rights during the Reagan administration.

Michael P. Farris, head of the Convention of States Project, is the Chancellor of Patrick Henry College and Chairman of the Home School Legal Defense Association. He was the founding 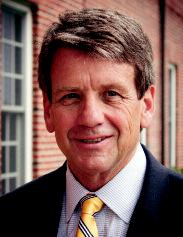 president of both organizations. During his career as a constitutional appellate litigator, he has served as lead counsel in the United States Supreme Court, eight federal circuit courts, and the appellate courts of thirteen states. Mr. Farris has been a leader on Capitol Hill for over thirty years and is widely respected for his leadership in the defense of homeschooling, religious freedom, and the preservation of American sovereignty.

Robert P. George holds Princeton’s celebrated McCormick Chair in Jurisprudence and is the founding director of the James Madison Program in American Ideals and Institutions. 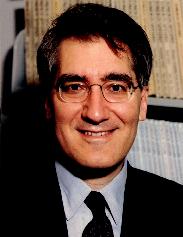 C. Boyden Gray is the founding partner of Boyden Gray & Associates, in Washington, D.C. Prior to founding his law firm, Ambassador Gray served as Legal Counsel to Vice President 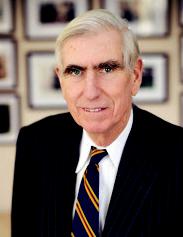 Bush (1981–1989) and as White House Counsel in the administration of President George H.W. Bush (1989–1993). Mr. Gray also served as counsel to the Presidential Task Force on Regulatory Relief during the Reagan Administration. Following his service in the White House, he was appointed U.S. Ambassador to the European Union and U.S. Special Envoy for Eurasian Energy.

Mark Levin is one of America’s preeminent constitutional lawyers and the author of several NewYork Times bestselling books including Men in Black (2007), 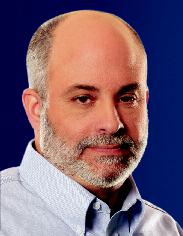 Liberty and Tyranny (2010), Ameritopia (2012), and The Liberty Amendments (2013). Mr. Levin has served as a top advisor to several members of President Ronald Reagan’s Cabinet—including as Chief of Staff to the Attorney General of the United States, Edwin Meese.

Nelson Lund is University Professor at George Mason University School of Law. He holds a doctorate in political science from Harvard and a law degree from the University of 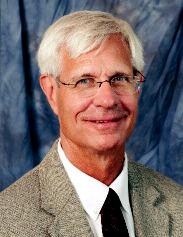 Chicago. After clerking for Justice Sandra Day O’Connor, he served in the White House as Associate Counsel to President George H.W. Bush. He also served on Virginia Governor George Allen’s Advisory Council on Self-Determination and Federalism, and on the Commission on Federal Election Reform chaired by President Jimmy Carter and Secretary James A. Baker III. 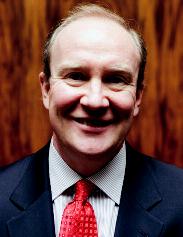 in New York, best known for leading the prosecution against the various terrorists in New York City. He has also served as an advisor to the Deputy Secretary of Defense.

Mark Meckler is President of Citizens for Self-Governance, the parent organization of the Convention of States Project. Mr. Meckler is one of the nation’s most effective grassroots activists. 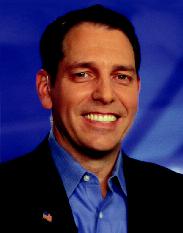 After he co-founded and served as the National Coordinator of the Tea Party Patriots, he founded Citizens for Self-Governance in 2012 to bring the concept of “self- governance” back to American government. This grassroots initiative expands and supports the ever-growing, bipartisan self-governance movement.

of Law, and Chairman of Liberty Counsel Action.