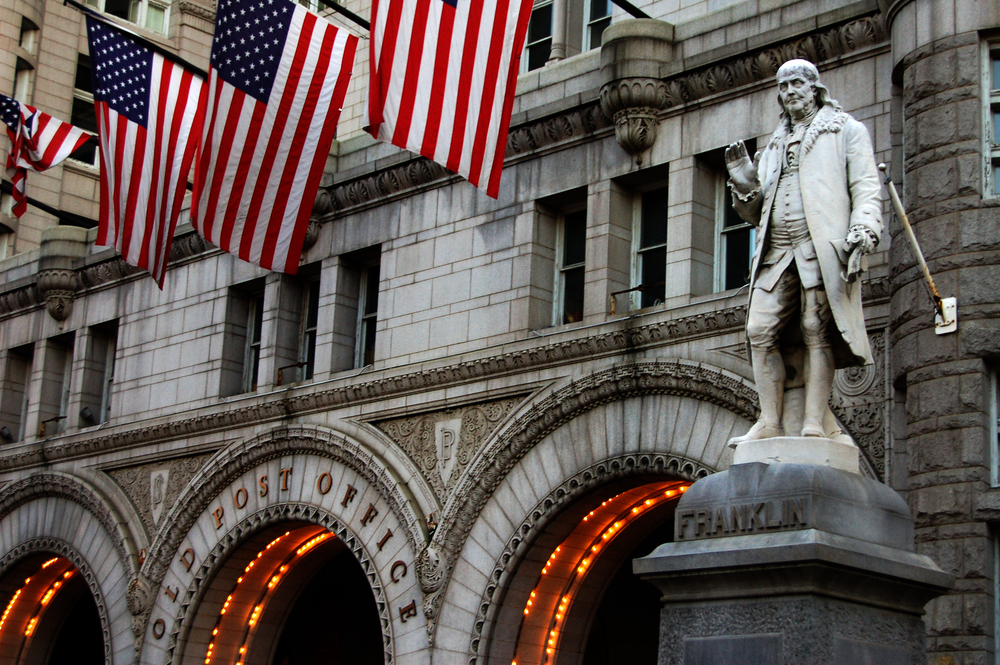 This is the fourth installment in a five-part series on Article Five of the U.S. Consitution. Please check back every day this week for new content and click here for the entire series.

As I have explained in previous articles in this series, most conservative opponents to Article Five's convention process are people who revere our Founding Fathers and the Constitution they created.

While the brave and brilliant men who devised our ingenious federal system are certainly deserving of our profound respect, admiration, and gratitude, the idea that they were perfect, infallible statesmen—and that the Constitution is untouchable Holy Writ—is antithetical to their own worldview. And it is that worldview which inspired our government's unique design.

Thus, the Constitution establishes a government replete with checks and balances designed to make “ambition to counteract ambition.”

At least, that was the plan. As I explained here, the three branches of our federal government are now acting in concert to further concentrate federal power at the expense of state power and individual liberty.

The Founders predicted this and planned for it. As I explained here, they provided the states with a means of imposing additional checks on all three branches of the federal government. They designed Article Five's convention process specifically to correct any improper aggregation of power.

The bold declaration that “all men are created equal, that they are endowed by their Creator with certain unalienable rights” was entirely inconsistent with the ongoing practice of slavery at our founding. It was perfect in principle, yet demanded the blood, sweat and tears of future generations—and a constitutional amendment—to effectuate.

Most modern inconsistencies between constitutional principle and practice result from interpretations of the language that conflict with its original meaning. Because the natural ambition of man has led congresses, presidents, and courts to seize power at every point of textual vagueness or ambiguity, modern Americans now confront the task of solidifying the original structure and fortifying limitations on federal power.

We must use the tools at our disposal to conform our government's operating structure to the blueprint.

I once assembled a desk using pre-fabricated components, a few tools, and an instruction booklet. When the project was finished, I discovered that I had inadvertently fastened the drawer to the desktop in such a way that the drawer cannot be opened.

Now I can shout, “Open!” at the drawer, or I can complain about my faulty interpretation of the instructions, but the only way I will ever achieve a functioning drawer is to remove the improperly constructed pieces and replace them, paying careful attention to the instructions.

Our Constitution is the operating manual for our government. At times, those charged with interpreting the manual have erred, and erred badly. The result is a dysfunctional federal system.

Those who have read the instructions and understood them can shout “Obey the Constitution!” to federal officials. We can be angry at those who have either purposefully or incompetently interpreted the manual to produce the mutated system we have today. But none of this will set things right.

The only way we will ever return to a properly functioning federal system is by repairing the damage that has been done to it through specific, unambiguous constitutional amendments that reject and replace the offending workmanship.

It isn't disloyal to the Founders to propose constitutional amendments. In fact, the surest way to honor their legacy is to emulate them. They knew themselves to be imperfect, and yet they summoned their courage and acted in pursuit of the high ideal of self-governance. We must do likewise.