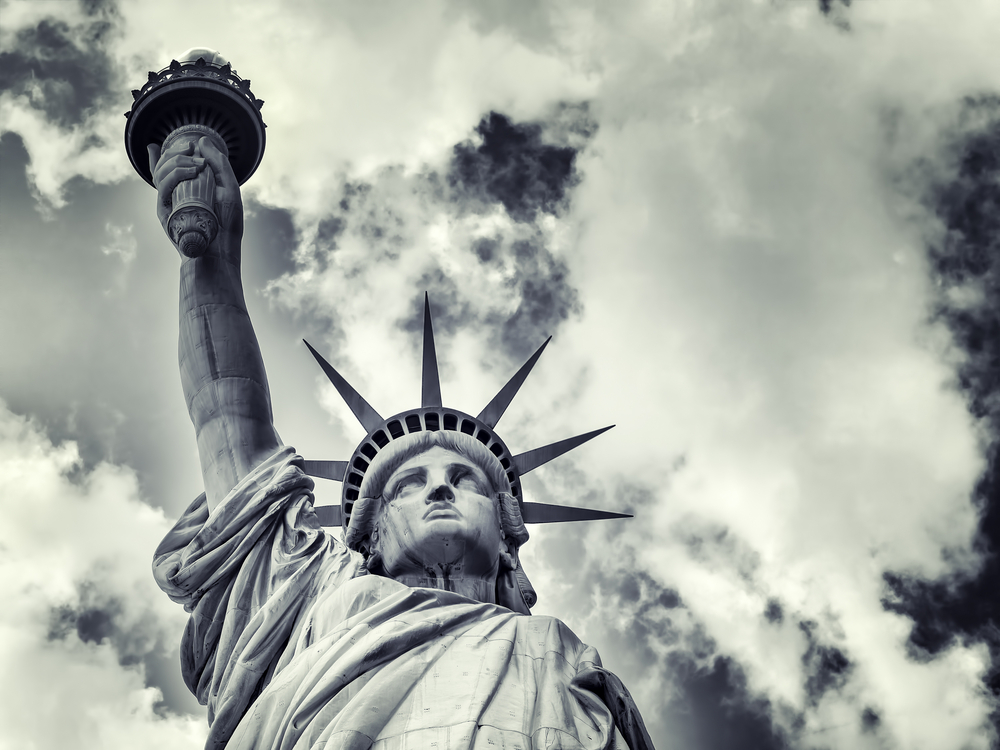 The following article is the fifth edition of a 6-part series by Prof. Robert Natelson addressing conventions for proposing constitutional amendments. Prof. Natelson retired a few years ago from the University of Montana School of Law and is now senior fellow in constitutional jurisprudence at the Independence Institute; his work has been cited in five Supreme Court cases since 2013.
[ Part 1 - Part 2 - Part 3 - Part 4 - Part 5 - Part 6 ]

By the mid-20th century, this understanding had been lost. A succession of authors, some otherwise quite distinguished, publicly displayed their unfamiliarity with the subject.

During the 1960s, the Council of State Governments, unhappy with the legislative reapportionment decisions of the Earl Warren Supreme Court, promoted a trio of corrective amendments. More than 30 states adopted applications for one or more of them. During the 1970s, concern about federal spending induced many state legislatures to apply for a convention to consider a balanced-budget amendment. Many scholars, politicians and activists on the liberal side of the political spectrum opposed all of these amendments.

Representative of their responses were articles published in 1963 and 1972 by Yale Law Professor Charles Black, a leading liberal constitutional scholar. In those articles, he excoriated the proposed amendments and a pro-convention congressional bill as a “threatened disaster” and candidly advocated a course of legal obstruction.

Black didn't find it necessary to do much research before promoting his ideas. He apparently was unaware of the nature of the convention as a gathering of the states. He suggested that Congress disqualify any application limited to a particular subject, even though interstate conventions nearly always had been limited in scope. He argued that a limited amendments convention was unconstitutional because the Founders had referred to amendments conventions as “general” — a term that actually referred to the number of states invited, not to the subject matter. Black urged Congress to use its purported powers under the Necessary and Proper Clause to control the composition and rules, without, apparently, studying the language of the Necessary and Proper Clause. Beginning in his second article, Black labeled an amendments convention a “constitutional convention,” presumably because the latter term implied that the gathering could roam at will.

Other writers and opinion molders followed Black's lead. Among them was Sen. Robert F. Kennedy (D.-N.Y.), who brought with him others in the Kennedy circle, such as speechwriter Theodore Sorensen and former labor secretary Arthur Goldberg. One Kennedy admirer, Richard Rovere, warned readers of the New Yorker magazine that a convention could “reinstate segregation, and even slavery; throw out all or much of the Bill of Rights . . . eliminate the Fourteenth Amendment's due process clause and reverse any Supreme Court decision the members didn't like, including the one-man-one-vote rule; and perhaps for good measure, eliminate the Supreme Court itself.”

These assertions are obviously untenable in light of Article V case law and precedent, but writers on the subject had not looked for much Article V law or precedent. Even friends of the process accepted some of their opponents' claims. Sen. Sam Ervin (D.-N.C.), for example, introduced congressional legislation to curb the supposed threat of a “runaway” convention.

There were a few efforts to learn more about the process, such as aninvestigation commissioned by the American Bar Association. But they were under-researched, and their conclusions were unreliable. The ABA study, for example, apparently rested heavily on research by two law students.

More thorough researchers eventually began to sort things out. The work began with an opinion written by John Harmon of the U.S. Office of Legal Counsel (1979), followed nearly a decade later with Russell Caplan's Oxford University Press book, “Constitutional Brinksmanship” (1988). Only since 2010, however, have investigations by this writer and by other scholars effectively recaptured the meaning of, and rules behind, the state application and convention process.

In the interim, notions that an Article V gathering is a “constitutional convention,” that it is inherently uncontrollable or that it could be controlled by Congress had entered popular mythology. Such views are still promoted, both by liberals who oppose restrictions on federal power and by paleo-conservatives who worry that any convention would be hijacked by the political left and would completely rewrite the Constitution.