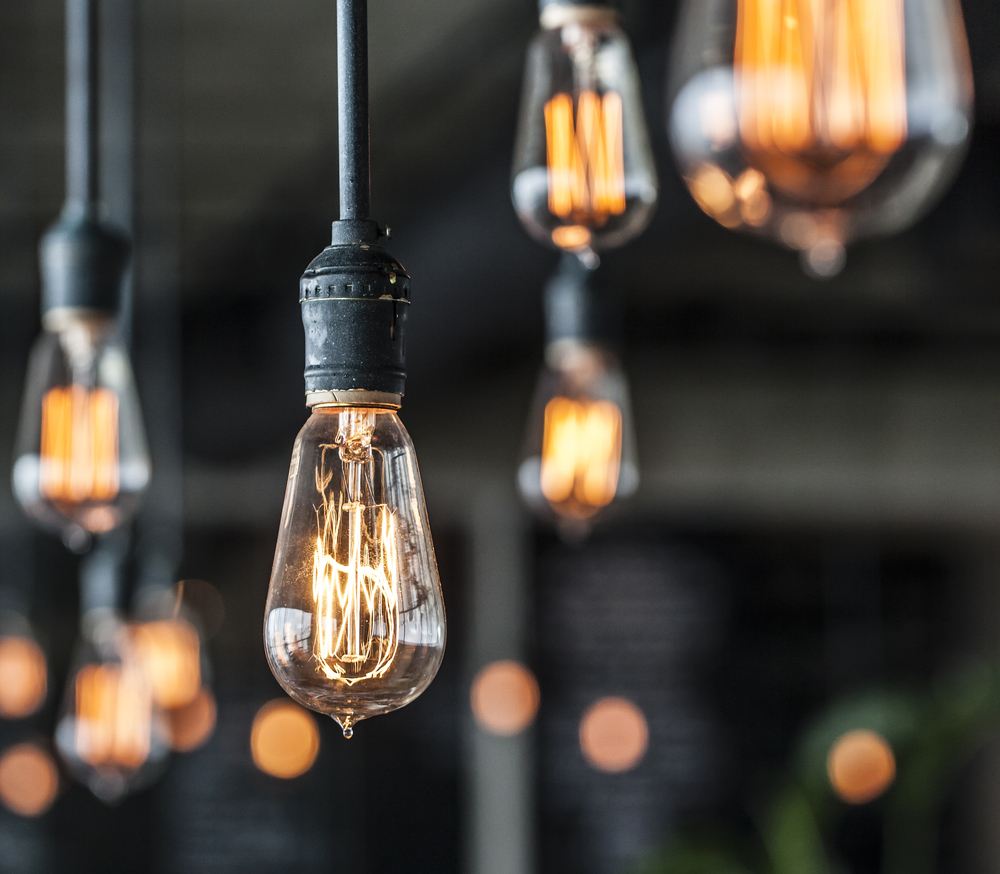 How the judiciary's decision shed light on the federal amendments conventionproposingcongress_role

The following article is the fourth edition of a 6-part series by Prof. Robert Natelson addressing conventions for proposing constitutional amendments. Prof. Natelson retired a few years ago from the University of Montana School of Law and is now senior fellow in constitutional jurisprudence at the Independence Institute; his work has been cited in five Supreme Court cases since 2013.
[ Part 1 - Part 2 - Part 3 - Part 4 - Part 5 - Part 6 ]

Although there has not been a convention for proposing amendments, there has been a considerable amount of other amendment activity. Disputes arising from this activity have produced a series of reported court decisions interpreting Article V.

Within this nook of constitutional law, the courts have followed certain rules and principles with remarkable consistency. Thus, even though no judicial decision has arisen out of an actual amendments convention, the case law offers useful guidance as to the nature of such a convention and its protocols. This post draws on my treatise, “State Initiation of Constitutional Amendments: A Guide for Lawyers and Legislative Drafters,” in summarizing this case law.

Perhaps the most important lesson from the accumulated cases is that when interpreting the language of Article V, the courts follow historical practices and understandings. The words of Article V are to be construed as the Founders understood them. Moreover, procedures employed in adopting earlier amendments are followed for later amendments.

The courts construe Article V as a list of enumerated powers. Article V confers these powers on named assemblies, both pre-existing and ad hoc. They include Congress, the state legislatures, proposal conventions and ratifying conventions. No assembly has any power over the amendment process except that granted, expressly or impliedly, by the Constitution. The 10th Amendment's recognition of reserved state powers is inapplicable to Article V.

Article V bestows its authority on named assemblies per se, not on any government or branch of government. Thus, the Supreme Court has held that Article V grants power to propose amendments to the assembly called “Congress,” not to the federal government or the national legislature as such. Similarly, Article V grants power to apply and ratify to state legislatures as independent assemblies, not to state governments or to the state legislative authorities. Article V further bestows power on ad hoc bodies (conventions) that are not departments of any government. When an assembly wields authority derived from Article V, it is said to exercise a “federal function.”

Each entity empowered by Article V is, of course, subject to the express limitations in the Constitution. For example, a federal amendments convention is limited to “proposing” and may not change the ratification rules or ratify its own proposals. Judicial respect for historical practice provides other guidance. For example, conventions of states always have been subject to the limits imposed by their calls and by legislative authority, so it follows that a convention may not propose amendments outside the scope of the state applications and congressional call.

Within its prescribed scope, each assembly is free to exercise the discretion an assembly of that kind historically has enjoyed. Hence, the courts hold that it is improper for a voter initiative to attempt to force a member of Congress to propose a particular amendment or a state legislature to apply or to ratify. Similarly, it would be improper for an applying state legislature to try to turn a proposing convention into a ratifying convention by limiting it to an up-or-down vote on predetermined wording. (This last conclusion is controversial in some quarters, but I believe it is unavoidable.)

Because legislatures operating under Article V act only as resolving assemblies and not as lawmakers per se, executive participation (signing or vetoing) is not appropriate.

Once an application campaign appears to have met the two-thirds threshold, Congress will have to determine whether the applications actually “aggregate” to 34. In the event of a dispute, the judiciary may be called upon to review the congressional decision.